Our pupose built nursery unit was added later and opened in September 1997.

Following consulataion with all stakeholders, the school converted to Academy Status in October 2011. As an Academy Trust, Broadoak Primary School is a Limited Company and operates as a Charitable Trust.

The school buildings are set in extensive grounds, we make the most of the outdoors and enquiry-based learning within the curriculum to motivate and  engage our children. We maintain two large playing fields, three playground areas and a wide expanse of woodland as outdoor classrooms. 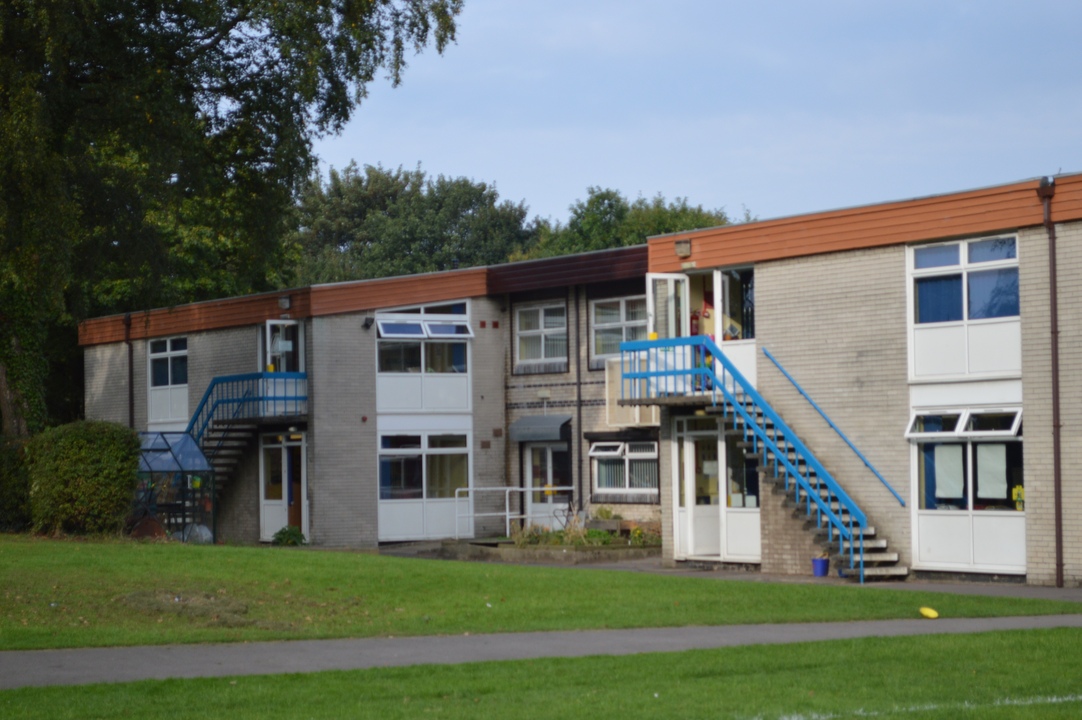 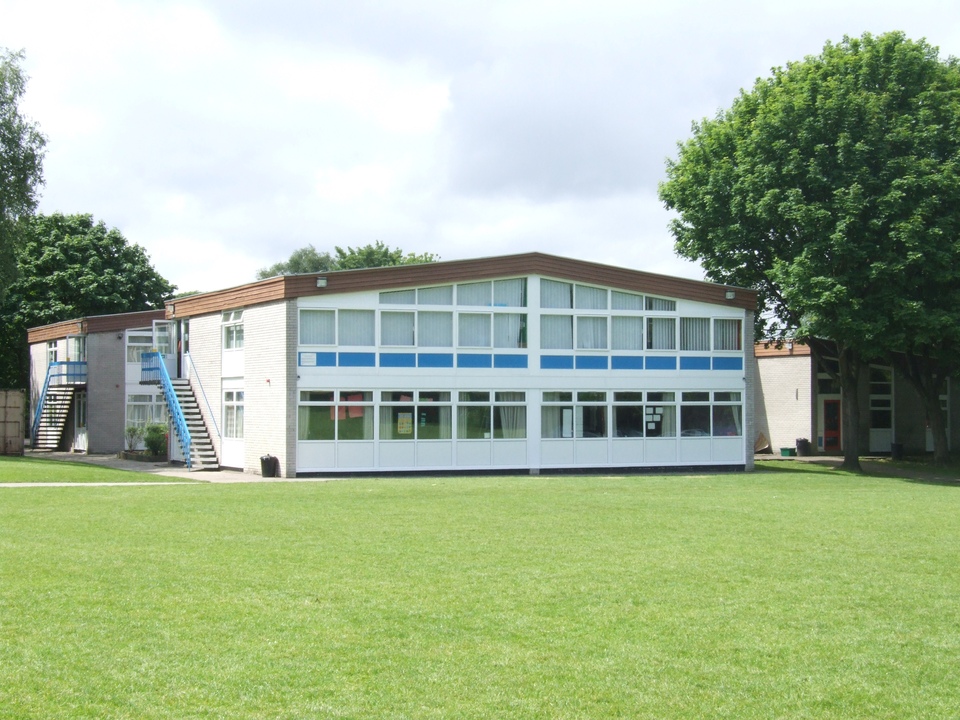 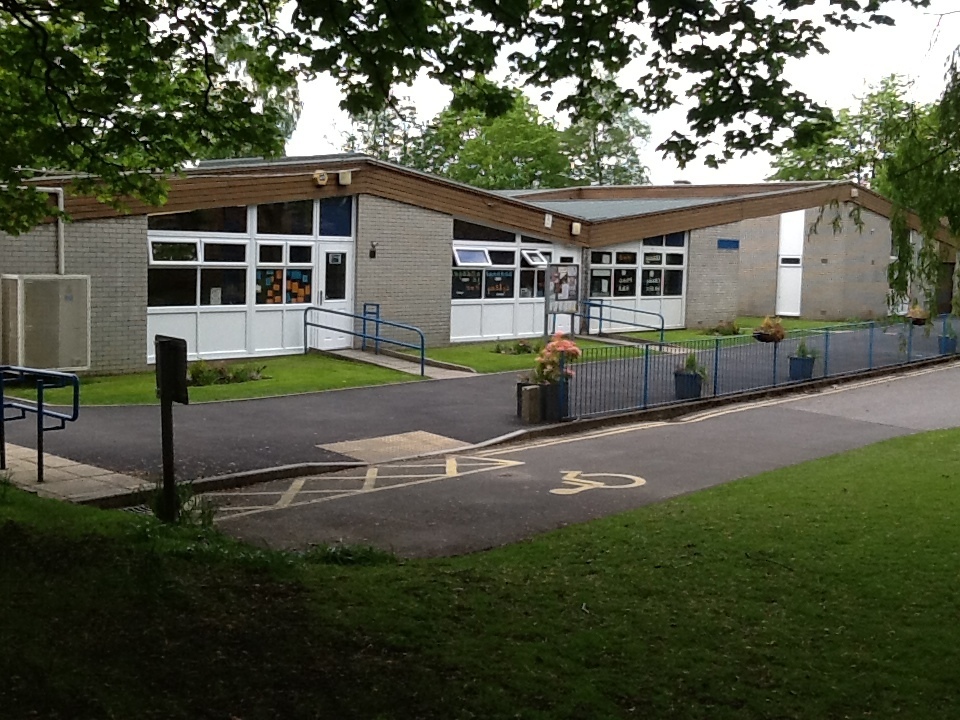 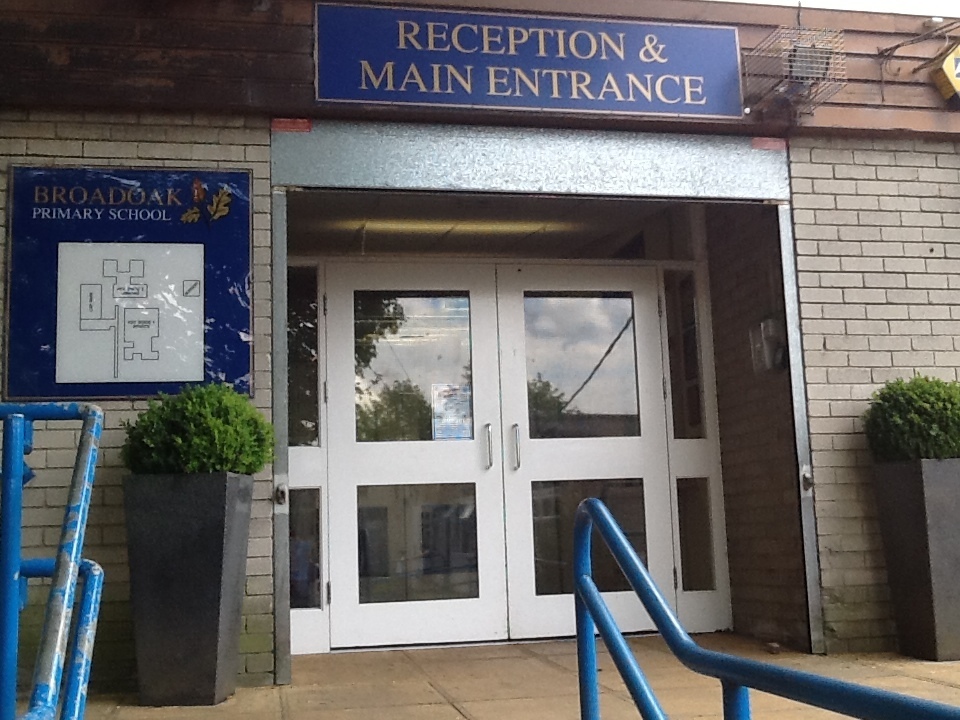 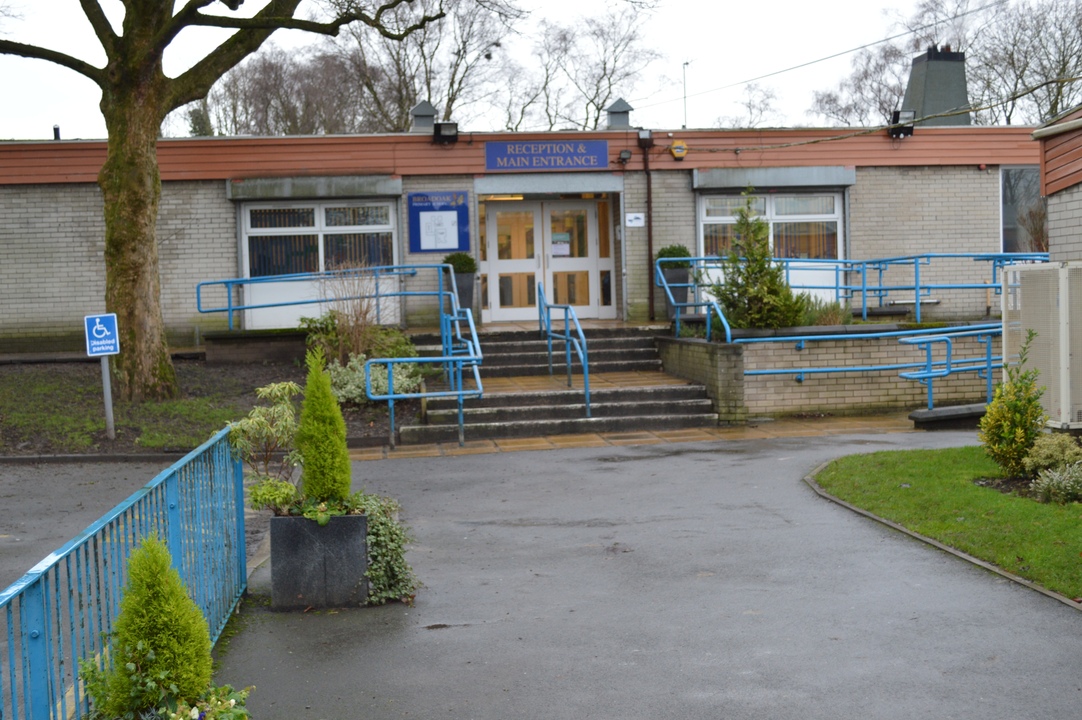